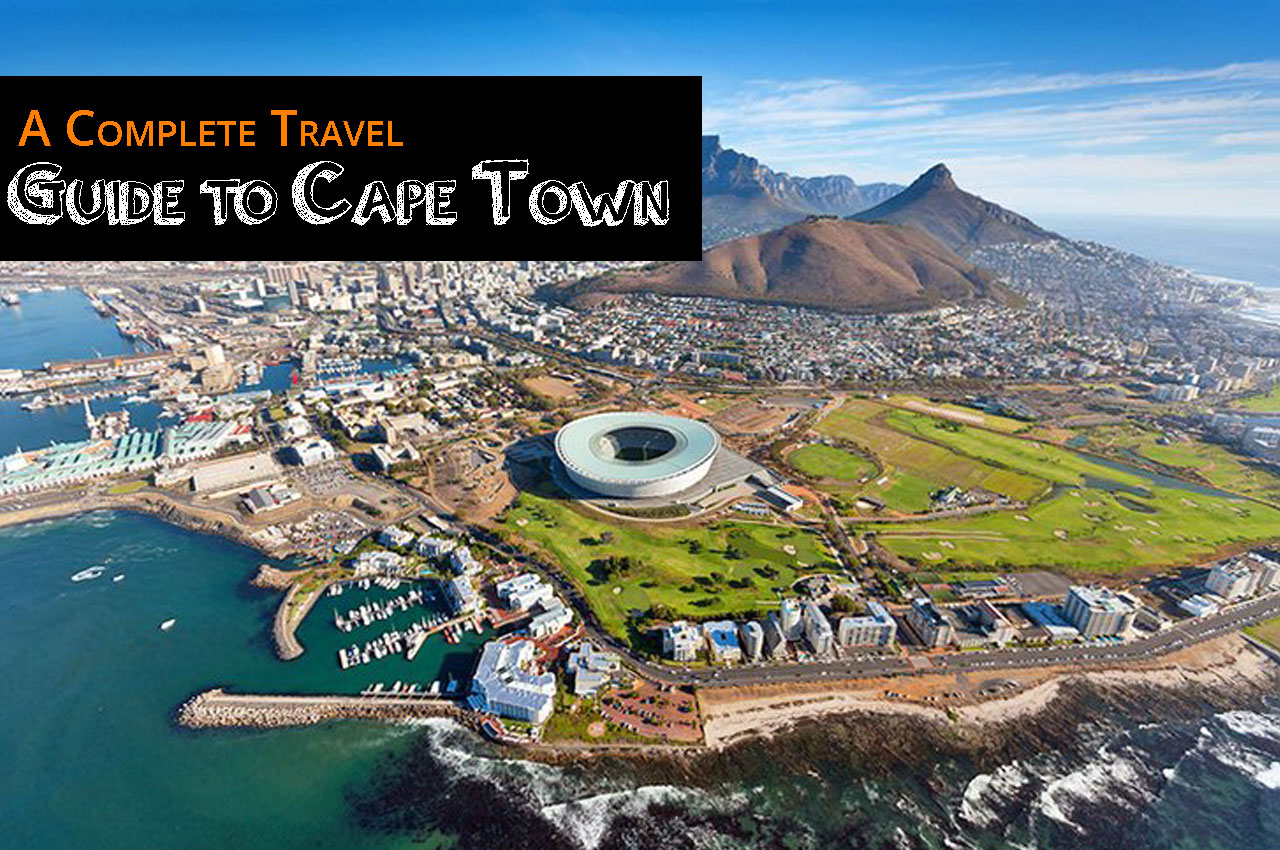 THE TOP 10 BEST THINGS TO DO
IN CAPE TOWN

10 POCKET-FRIENDLY THINGS TO
DO IN CAPE TOWN

You're not alone if you're thinking about getting cheap flights from London to Cape Town but can't envision it as an enjoyable trip from the North to the South Atlantic coast.Perhaps your perceptions are clouded by the notion that Cape Town is a part of the Dark Continent, but let us assure you that isn't the case for sure.
Apartheid and slavery are a thing of the past; nowadays, many Britons love to get flights to Cape Town from the UK since it is probably one of the most beautiful cities on the globe and the crown jewel in any trip to South Africa. Africa's "Mother City," nestled in the shadow of beautiful Table Mountain, provides a busy waterfront, stylish boutique shopping, world-class wineries, and a dynamic nightlife. Even while Cape Town is a contemporary metropolis with a distinct Victorian-Dutch flavour, it is also uniquely African, with a fascinating and colourful history. It's no wonder that Cape Town has been named the "Best City in the World" on several occasions.

The Best Time to Visit

Cape Town is worth visiting all year. Having said that, it changes appearance with the seasons. Summer in South Africa lasts from late December to early March. It's when Cape Town comes alive with visitors escaping their own winters back home and residents taking advantage of the beautiful weather. It's bright, dry, and warm enough for a swim in the sea. The social calendar in the city is jam-packed with events, and while costs may be higher during this peak season, everything is open. If you want lesser costs and fewer people, go during the winter, from late June to late September. Winter brings rain, so bring a raincoat.
The Hermanus Whale Festival, held each year in late September, is a wonderful place to watch whales. The months of July and August, on the other hand, are believed to be perfect for whale viewing. Finally, the off-seasons may be as thrilling as the regular seasons.From September until early December, the wildflowers blossom in the spring. The fall season (late March to early June) is believed to be the optimum period for great white shark cage diving.

What You Should Know!

Currency: Rand (ZAR)
(1£=17.07 ZAR, Examine the current exchange rate)
Tipping:Tipping is very important in Cape Town. A 10% tip is customary if the service is excellent. Gratuity is occasionally included in restaurant bills, especially for big groups, so double-check your tab before tipping twice.
Language: According to most sources, South Africa has 11 official languages (some say 12). Among the most widely spoken languages are Xhosa, English, and Afrikaans. In Cape Town, the majority of people speak English, and all signage is in English.

Ways to Get Around

Trains:The Metrorail system in Cape Town exists, although it is not very dependable. They may also be dangerous, according to residents. Riding them alone, especially at night, is not encouraged. If you do decide to take one, the South line to Simon's Town is the most popular. Metrorail officials using portable ticket machines sell tickets at stations and from Metrorail authorities.
Buses: While there are numerous local buses and minibuses, which are simply vans that transport people, the MyCiTi buses are ideal for guests. The link to the airport and make scheduled stops in popular tourist locations. I connect cards, which may be acquired at station kiosks, certain merchants, and ATMs, are used to load fares. The City Sightseeing Bus is another option. These Hop-On-Hop-Off buses also make regular stops at famous tourist attractions and offer commentary in 15 languages. The Red Line serves the northern portion of Cape Town, while the Blue Line serves the southern half of the city, all the way to Hout Bay. Tickets are available for purchase online.
Taxis/Rideshare: Ubers may be found all throughout Cape Town. They are dependable, secure, and incredibly inexpensive. They also provide service to the airport. If you don't have Uber and wish to take a regular taxi, consider a verified call ahead vehicle service.

Although the seasons in Cape Town are not as different as in northern places, they nevertheless exist. It has a climate that is similar to that of the Mediterranean. Summers are dry and pleasant, while winters are wet but mild. The warmest months are February and March when temperatures can reach the mid-80s°F. The coldest months are July and August when temperatures average in the mid-50s°F. June is often the wettest month, with 14 days of rain. The fierce winds that blow in Cape Town are legendary. They are now suitable for kitesurfing. They were the cause of numerous historic shipwrecks hundreds of years ago.

City Bowl: City Bowl is the beating heart of Cape Town, nestled in a natural depression between the ocean, Table Mountain, and Signal Hill. It is the location of Cape Town's core business area, spectacular municipal buildings, and many of the city's oldest and most Instagram able streets. Long Street's well-preserved Dutch colonial architecture, the colourful buildings along the hills of the Bo-Kaap, and the V&A, where you can paddleboard on canals meandering through the lively waterfront neighbourhood, are all highlights.
Cape Flats: Although the Cape Flats are rarely visited by tourists, it would be remiss not to mention them. Some of Cape Town's most infamous neighbourhoods or townships are located in this lowland region. People of colour and black people were forced to relocate during the Apartheid era. Tourists may visit the townships with a guide and learn about life there from the locals, despite the fact that they are a little off the beaten path. The bulk of visitors start with a walking tour of Hout Bay's ImizamoYethu.
Atlantic Seaboard: The Atlantic Seaboard, often known as Cape Town's Riviera, is a series of beachfront settlements on Cape Town's west coast. This is where one may discover the most luxurious hotels (mainly boutique properties, but there are some chains like Radisson), high-rise luxury condominiums for rent, and, of course, the eye-catching homes of Cape Town's wealthy. Each beachside hamlet has its own personality, from the ultra-posh Camp's Bay to the fishing village vibes of Hout Bay.
Considering South Africa is so diverse and large, finding the best time to visit is challenging. What you want to do determines a lot. However, we feel that the prime months to visit are September through November. Now that Cape Town's coldest and wettest weather has gone, game watching is at its peak, whales may be seen off the coast, and climbing in the Drakensberg is great. If you want to learn more about fantastic things to do on Christmas and New Year in Cape Town or how to get cheap airline tickets from London to Cape town, contact Reliance Travels: your gateway to the world's amazingly cheapest flights and jaw-dropping adventures.